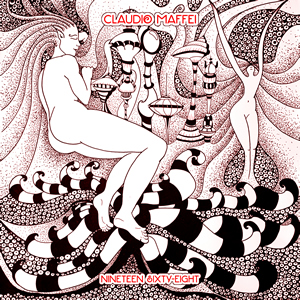 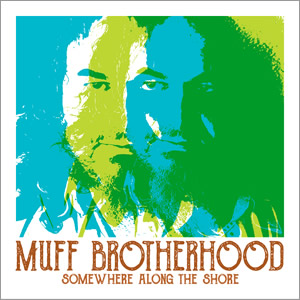 Somewhere Along The Shore - Album 2019 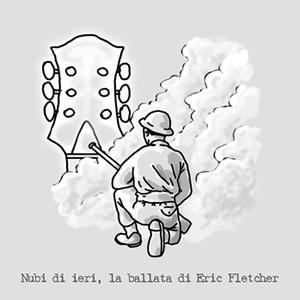 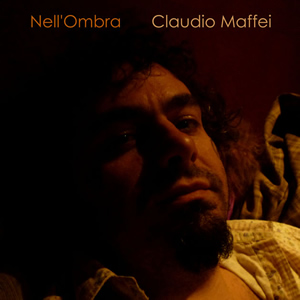 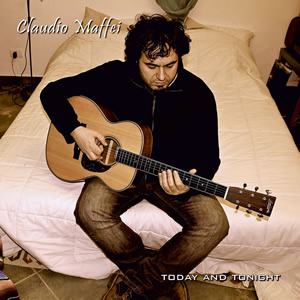 His live proposal: from one man band guitar and voice to unplugged duo, or electric trio, quartet and quintet and more.

In parallel to the live and record activity in the folk-rock-blues field, in recent years he has been creating a library of original music designed for use as soundtracks, this music is available on www.cmmusiclibrary.it.